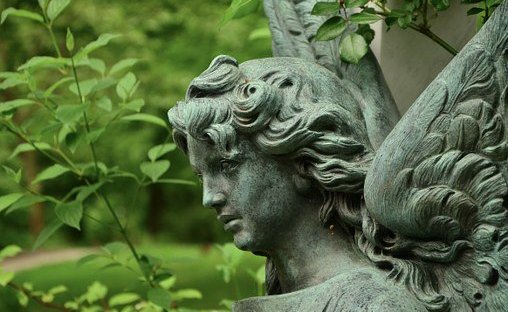 This is the fourth book in the Secret, Book and Scone Society series by another of my favorite cozy writers, Ellery Adams. The series is much more than a cozy mystery as it tells the story of some really awesome friends who came together as women who were a bit broken with secrets they’d never told anyone else. They formed a book club, but they’ve been known to have emergency meetings if anyone in the town needs help, particularly one of their own or someone they’ve taken under their wing.

Nora’s extreme love of books helps her in just about every situation. I’d be proud to call any of these women a friend! Oh yes, and their new friend Sheldon too. He’s pretty cool!

Ink and Shadows by Ellery Adams
My rating: 5 of 5 stars

It was great to catch up with Nora and her friends again. I’ve absolutely loved Sheldon’s character since he came on board as Nora’s friend and employee. There was lots of intrigue which made me want to keep reading, but there’s always some lighthearted moments especially now that they have Sheldon as a new friend.

The murder mystery wasn’t so much of a whodunit but “when will the killer strike next” and how they’d go about catching said killer. The showdown was really awesome, and finally Nora felt like her friend was at peace. Nora and Jed had a little rough patch along the way, but I think they’ll be fine. As always, I look forward to the next book!