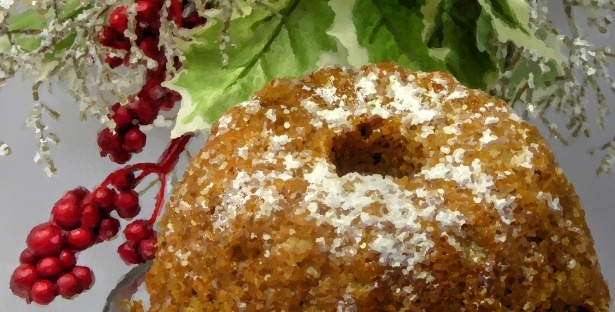 This is the twenty-third book in the Hannah Swenson series by Joanne Fluke. This is one of the first series that got me started reading cozy mysteries, and I also love the movies on the Hallmark Mystery channel that were based on the characters.

This one starts in the past when Hannah was first opening the Cookie Jar. It was fun to read about Andrea and Bill when they were nearly first married and expecting their first child, and before Andrea became a real estate agent. The mystery was quite a bit different from usual, but not in a bad way.

I really enjoyed this little trip back in time to when Hannah Swenson made the decision to open her bakery. It was interesting to see what her life was like before she had the Cookie Jar, or her cat Moishe.

To bring Delores out of her depression over her husband’s death, her friends asked her to put together a Christmas Ball for one of the community’s most beloved members, Essie Granger. In going through Essie’s things, Hannah found some notebooks that told an interesting but unfinished tale of a young woman on the run from a hit man. She had been pregnant and the story ended abruptly as the baby started to come. At the ball, when an attempt on Essie’s life was made, Hannah knew they had to put the pieces of this puzzle together and find out who wanted to kill the sweetest woman in town…and why. Did it have anything to do with those notebooks?

The story was quite a bit different from the usual Hannah Swenson I’m used to reading. It did move a little slowly at first when there wasn’t much action going on, but at least the story was interesting enough and filled to the brim with the most delicious-sounding food and desserts! I keep saying I’m going to try one of these recipes some day! I liked the side story that Essie wrote too. It ended up with a very sweet ending, just like this book had! Even though Christmasy thing told about in the book was the Christmas Ball, the book was still very heart-warming and perfect for the magical holiday season.